Dr. Matt Drummond is overwhelmed by police brutality and the racial suffering of men, women and children. Then the 1967 Detroit riot. Matt is as burned out as the city.   Forty-three civilians are dead.
Obsessed with helping the victims he comes in conflict with the drug traffickers, numbers runners, rogue police, criminal abortionists and pimps. “The dealers of pain” frame him for an illegal abortion death.
Dr. Drummond is pursued by Detroit homicide and the criminals who need him dead.
An eclectic band of the street-wise: prostitutes, Black Panthers, Baptist ministers and professional fighters come together in a dangerous, desperate, long -shot attempt to save him.

Please share them with your friends and feel free to reach out to Dr. Kroneman with any feedback you have on the Contact page.

Cuddle the Schizophrenic But Fear the Bi-Polar

In Sickness and In Health

Everybody Loves the Foodman 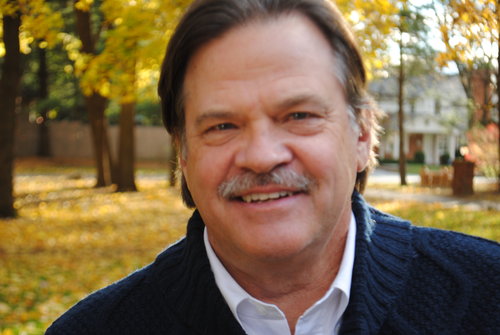 I tell stories of mystery and suspense; it’s fun. I draw on my long career in the practice of medicine. I have been inspired by people and events, and occasionally disturbed.

I like to tell a good story but would also like to expose the reader to a pernicious and perhaps unalterable change in healthcare. That is the domination of the doctor-patient relationship by computers and bureaucrats.